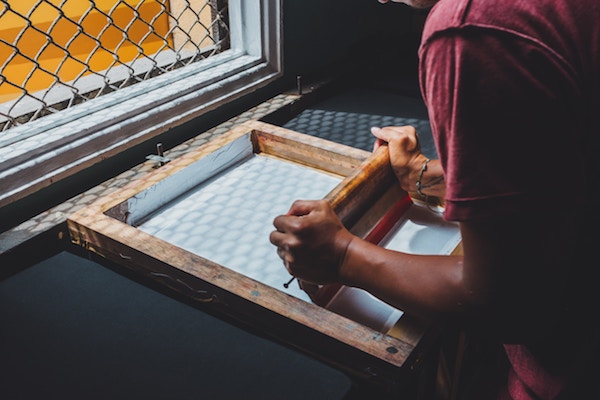 There are many types of printing but it is often difficult to identify what each of them entails. Each printing type is suited to a different need which means businesses can choose a printing technique that is best for their products or services.

END_OF_DOCUMENT_TOKEN_TO_BE_REPLACED

Always on the lookout for interesting gifting ideas? Or perhaps you have a reunion or corporate function coming up that requires a few impressive decorative touches? Whatever the case may be, custom wine labels are a cost-effective option if you wish to leave a lasting impression. Here are a few insider tips* on designing a custom label that will reflect your style and personality (or that of your business):

END_OF_DOCUMENT_TOKEN_TO_BE_REPLACED

Know Your Wine – The History of Labelling

The history of wine can traced back as far as 4000 BC, to the ancient Greeks. They believed that wine was a gift bestowed on them by the Gods, it was the nectar of the Gods. It is true to say that wine was held in great regard by various ancient civilisations, so much so that some of them even had gods dedicated to the vine. The Greeks worshipped Dionysus, while the Romans held Bacchus in high regard, and the ancient Egyptians buried their Pharaohs with best vintages.